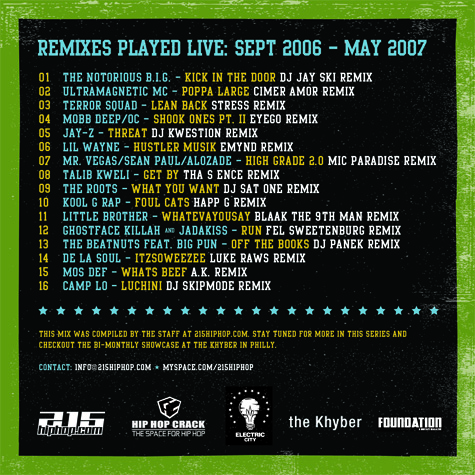 NEW Album by Reef The Lost Cauze and Snowgoons; "Your Favorite MC" dropping on Tuesday October 25th! To pre-order and preview the album Click… Continue

Look out for the new collaborative EP from 215 vets Side Effect and producer Dumhi dropping on September 15th! Listen to the new single "Therapy" NOW at http://music.dumhi.com/album/the-side-effect-ep 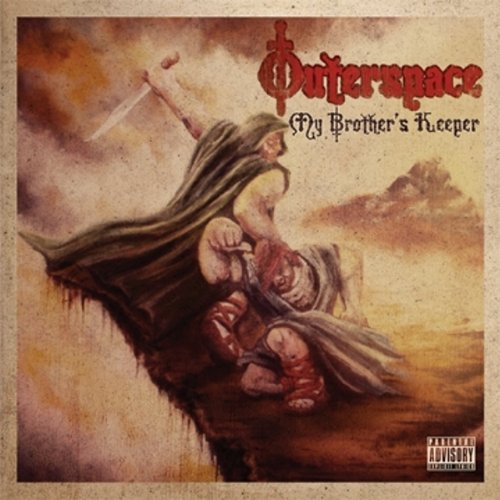 215 native's and Army of the Pharaohs ; Outerspace release there fourth album today titled "My Brother's Keeper" avaialble on itunes and in stores! Also check them out today at 5:30pm at FYE on Broad and Chestnut st. w/Slaine . AND go to the Album Release Party on Thursday September 1st at Sigma Sound (212 N. 12st) for a… Continue 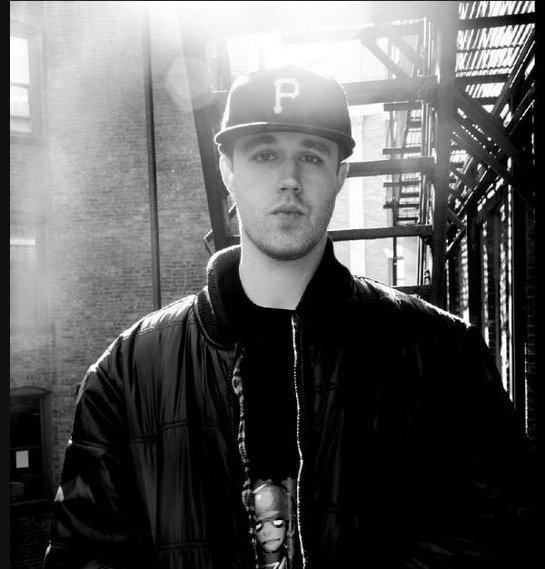 If you're from Philly, you most likely know Stu Bangas from his production work on Reef The Lost Cauze's Fight Music album. Besides working with Reef, Stu has been putting in work and building up quite an impressive resume lately, both in and out of Philly. While… Continue

WIN a FREE pair of tickets for "Beats Rhymes & Life" Win a FREE pair of tickets to see "Beats Rhymes & Life : The Travels of A Tribe Called Quest" for a screening at the Ritz 5 (located at 214 Walnut St.) at 7pm on Thursday, July 21st. (note: tickets are only good till 7:10pm, after that is first come first serve to guest list!! Our tickets are reserved till 7:10pm). To win a… Continue

First off I just wanna say that Wendy Day is good people in my book. Just when I thought this interview might never happen, she hits me up with a phone call and then follow up emails. Very professional. That's how she is. Wendy has worked behind the scenes… Continue

Check out the new FREE album by Beats & Rhymes alumni; Small Professor titled "Beats & Rhymes Jawns" which is the start of a new album series he's starting! To download the album http://smallprofessor.bandcamp.com/album/beats-rhymes-jawns

NEW Jill Scott "The Light of the Sun" Album! 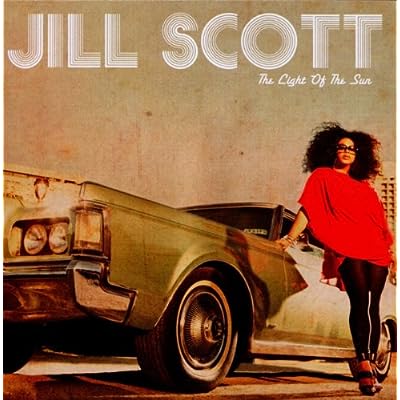 If you know or ever had the chance to meet Dice, this album totally fits his personality! And the man who you can catch at countless bars to studio's finally released a follow up to the 2000 debut in stores NOW. To listen and purchase album visit… Continue 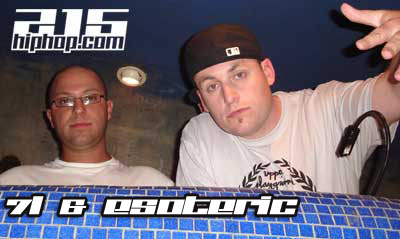 *This Interview was done in late 2006

It’s hard to stand out nowadays in the world of “underground” hip hop. With everyone making beats or trying to be an mc, it’s difficult to stay on the… Continue 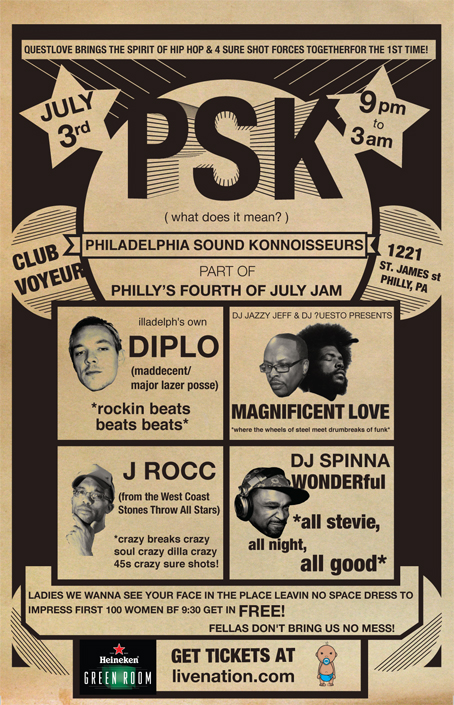